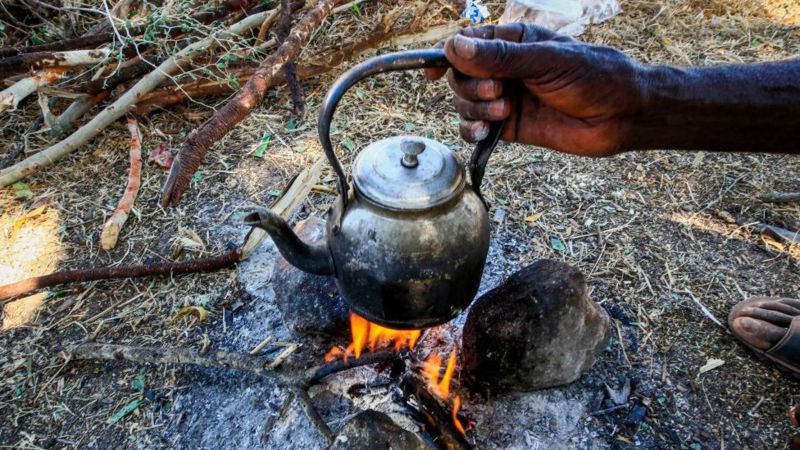 It appealed for urgent access to the region to provide emergency assistance.

Communications and aid access are blocked since the conflict between the federal army and fighters loyal to Tigray leadership began a month ago.

A lot of focus has been on the tens of thousands who have fled to Sudan from Tigray during the fighting, but there’s also concern about these Eritreans.

The UNHCR also said it had been “alarmed” at unconfirmed reports of attacks and abductions and at the refugee camps.

But Debretsion Gebremichael, who leads the Tigray People’s Liberation Front (TPLF), said fighting still continues and his forces have made some gains.

Concerns about the state of the Eritrean refugees are growing by the hour, the UNHCR said during an appointment in Geneva.

“The camps will have now run out of food supplies – making hunger and malnutrition a real danger, a warning we’ve been issuing since the conflict began nearly a month ago.

“Our extreme worry is that we hear about attacks, the fighting near the camps, we hear about abductions and made removals, so this is often vital for us to possess that access to travel and see what went on over there,” its spokesman Babar Baloch told journalists.

The UNHCR also involved the protection of all civilians.

Mr. Abiy told parliament on Monday that not one civilian had been killed since the govt. launched its offensive in early November.

The government has also said it’d open up a humanitarian corridor.