UNITED ARAB EMIRATES - (الإمارات العربية المتحدة‎). The United Arab Emirates is a unity of seven cities or emirates along with the Coast which is known as (Arabian Peninsula coast).

The United Arab Emirates is a country of seven cities or a union of seven emirates located in the eastern part of the Arabian Peninsula Coast. Sheikh Rashid Bin Saeed Al Maktoum ruler of Dubai and Sheikh Zayed Bin Sultan Al Nahyan ruler of Abu Dhabi met on 1968 February 18, in Abu Dhabi which was known as Al Samha those days. Rulers of all seven Emirates states to conduct a conference based on constitutional and with the mutual understanding they formed an agreement of eleven points which was the basis for the establishment of UAE – the United Arab Emirates. 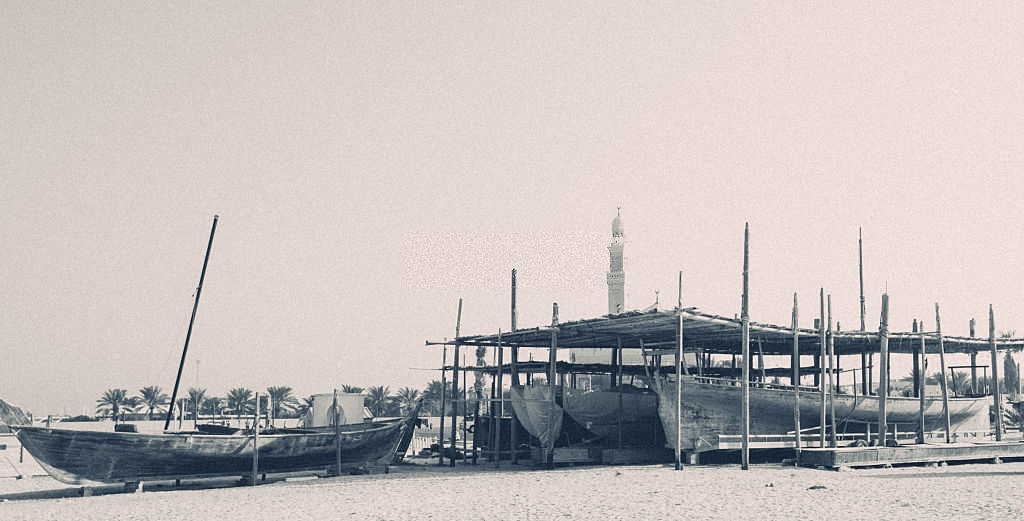 The United Arab Emirates was founded as a federation on 2nd December 1971. When it was founded it was the union of six emirates (Dubai, Abu Dhabi, Sharjah, Umm Al Quwain, Ajman, and Fujairah) and the seventh one named, Ras Al Khaimah joined UAE federation on 10th February 1972. After the formation of the United Arab Emirates (UAE) forged a distinct national identity. The political system, legal systems and other systems in UAE have been designed to ensure the country’s heritage is maintained. 19th May 1973 United Arab Emirates (UAE) launched its official currency named UAE Dirham and which is also known as AED. On 26th September 1973, the first traffic light/signal becomes operational in Abu Dhabi. 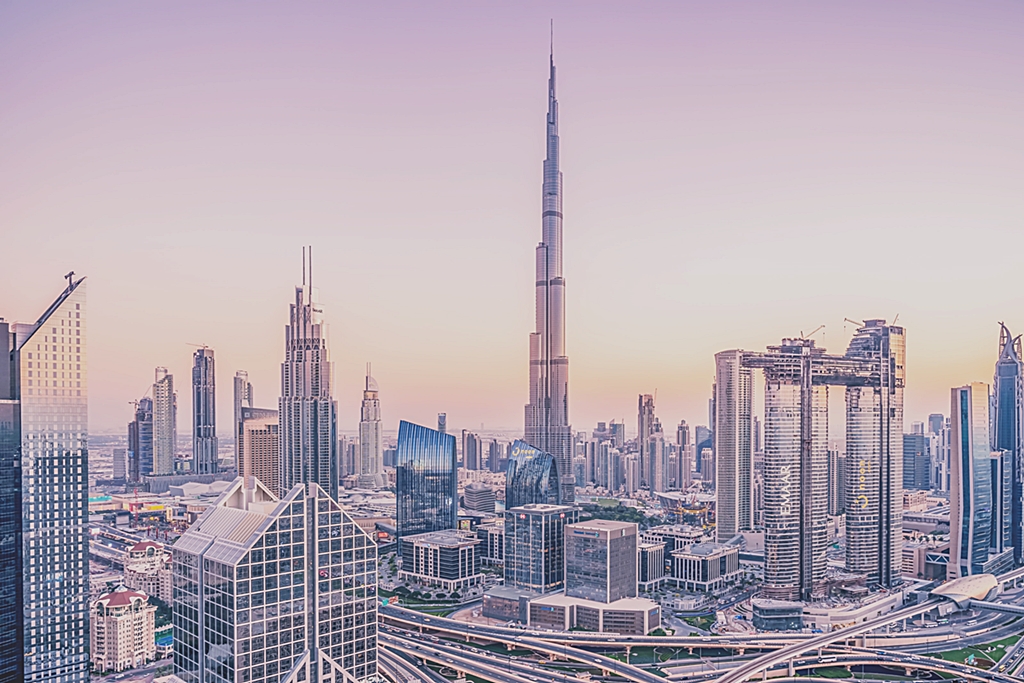 The official language and the National language of the United Arab Emirates (UAE) is Arabic but English is the most spoken language in UAE especially in Dubai. In Dubai, you can find a lot of people speaking different languages and that is because of the majority population of the UAE are immigrants. 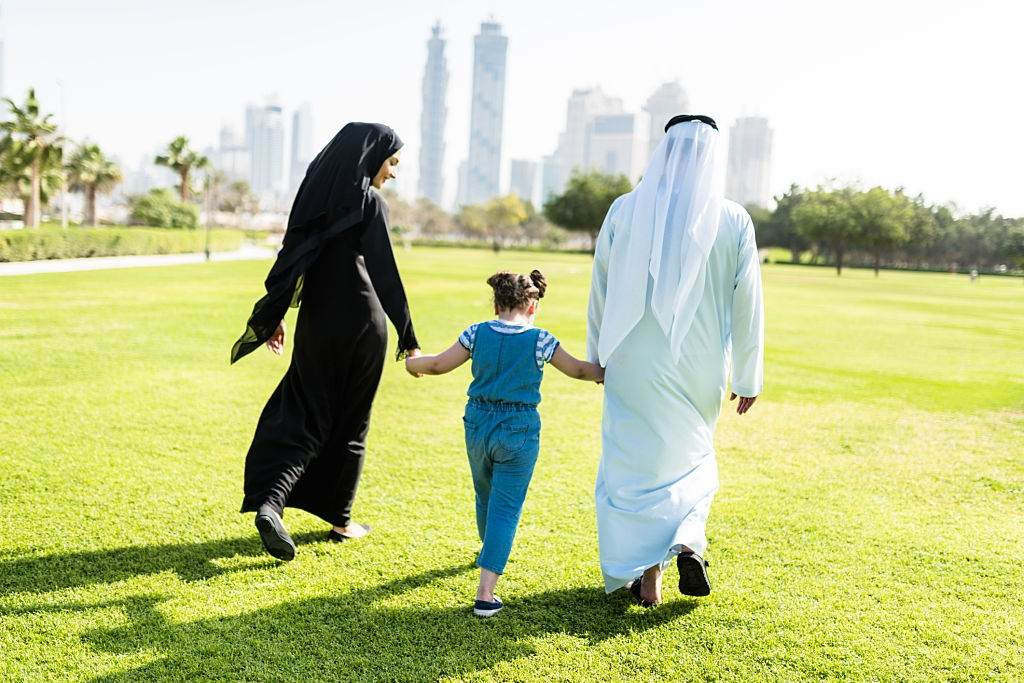 National Dress in UAE for Emirati Women is Abaya and traditionally the colour of Abaya is black. Abaya covers the whole body except the hands, face, and feet. National Dress in UAE for Emirati men is a Dishdasha or Kandura and traditionally the colour of kandura is white but sometimes they wear other colours like brown and grey etc. Kandura is a single piece of ankle-length garment.

Seafood is a part of Emirati’s diet for decades and the most favoured meats of Emirati’s are mutton and Lamb. Usually, they consume dates in their daily meals.

The population of Dubai is 3.34 Million (2019) and is ranked as the first leading destination for international tourists. International tourist’s volume increased by 4.3% in 2019 as compared to the figures in 2018. From January 2019 to June 2019 approximately 0.7 Million Chinese visitors travelled to Dubai. Dubai covers an area of 1,588 sq mi which is (4,110 km 2) and Dubai is larger city geographically. The ruler of Dubai and Vice President of the United Arab Emirates is Sheikh Mohammed Bin Rashid Al Maktoum (age 70 years) which is also one of the richest person in the United Arab Emirates. 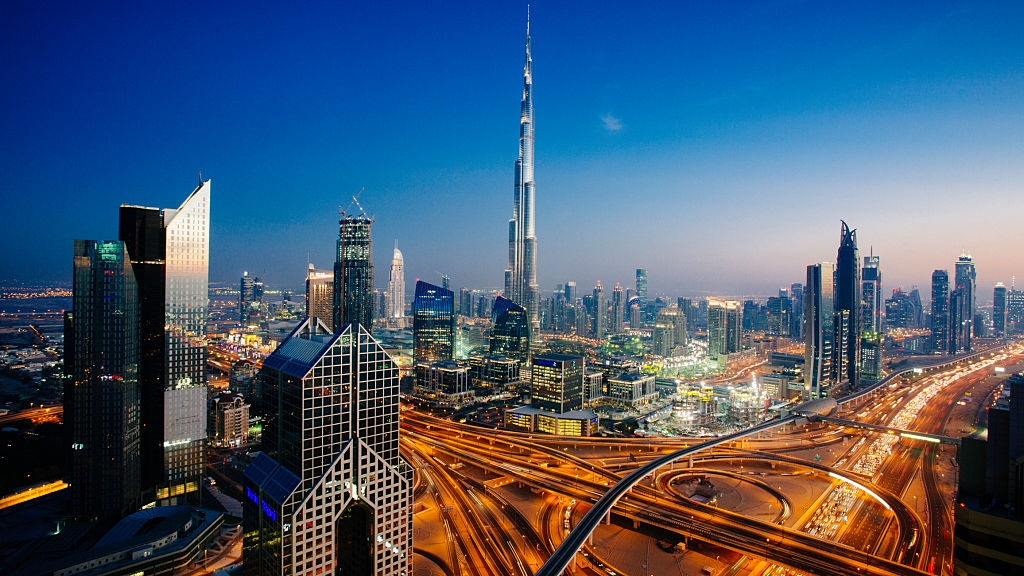 Dubai is currently a hub of tourism globally and in 2019 approximately (17 million) tourists from all around the world visit Dubai and spent approximately (38 Billion) US Dollars in tourism. Dubai is also known as a business hub nowadays. Places to Visit in Dubai 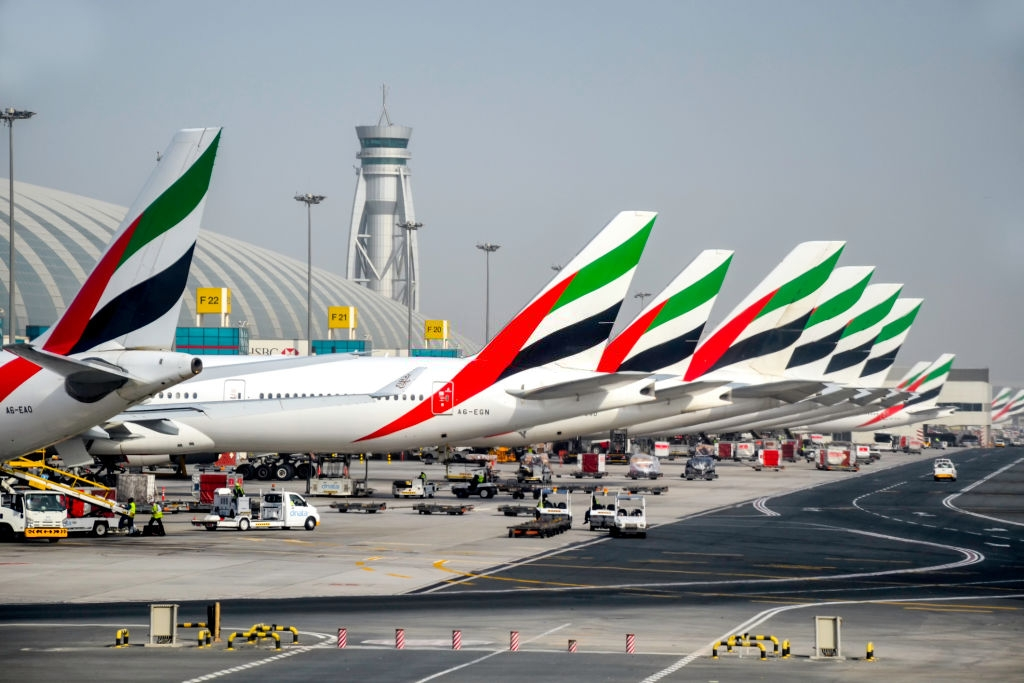 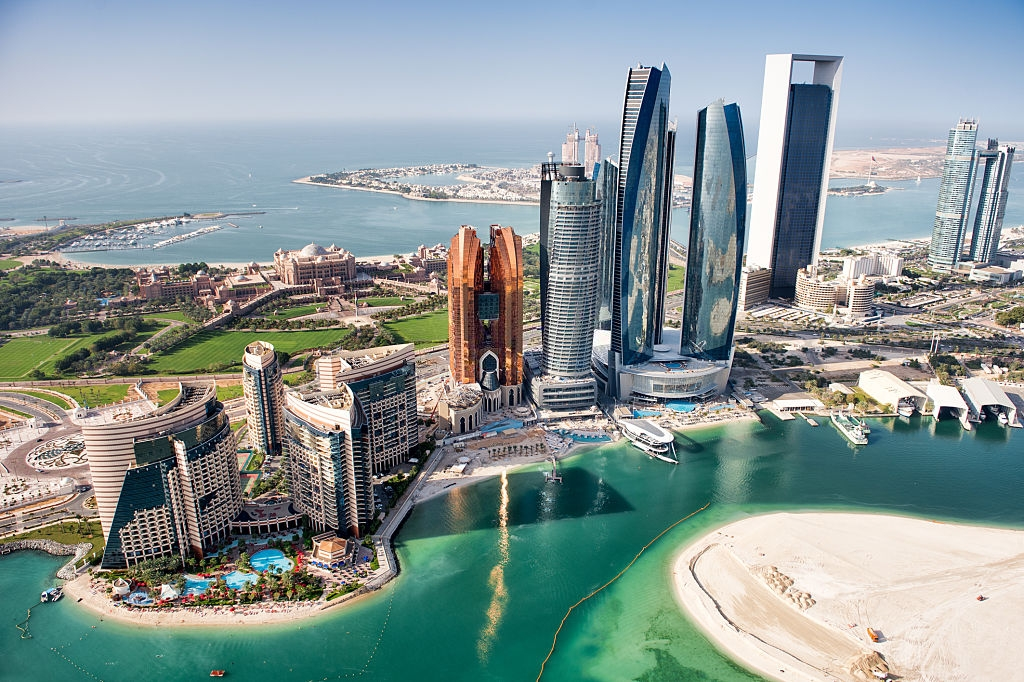 Abu Dhabi is the 2nd  most populated and the 2nd largest city of the United Arab Emirates (UAE) and Abu Dhabi is the capital city of (UAE). The population is 3.23 Million (2019). The economy of Abu Dhabi worth of (US 200 Billion Dollars). Abu Dhabi covers an area of (972 km 2). Emir Sheikh Khalifa Bin Zayed Al Nahyan (age 71 years) is the ruler of Abu Dhabi and President of UAE.

Places to Visit in Abu Dhabi 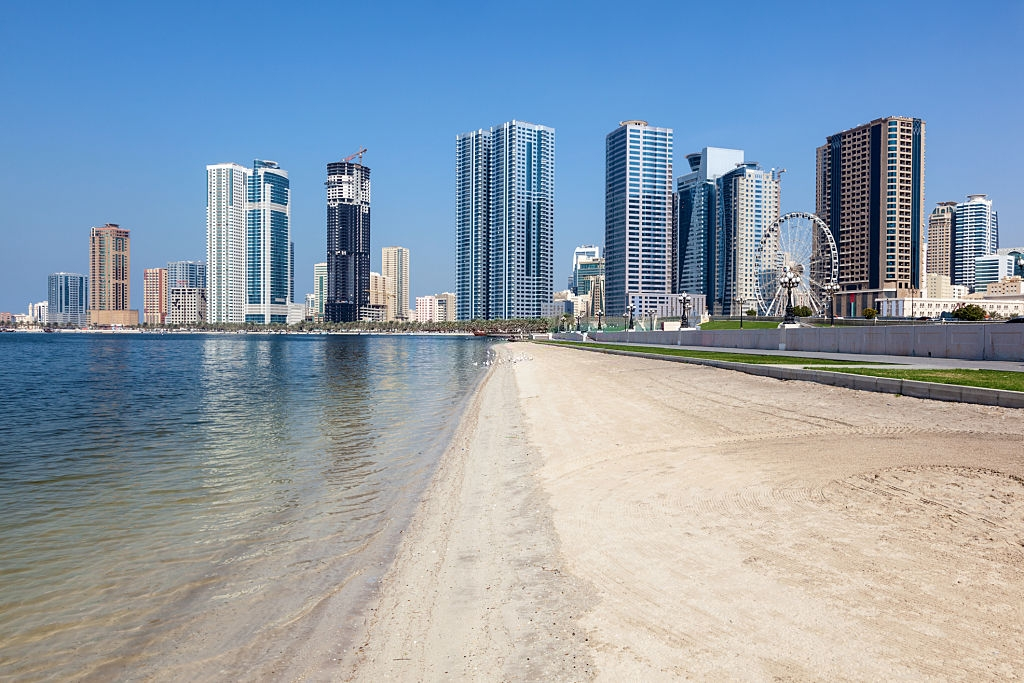 Sharjah is the 3nd Largest Emirate of the United Arab Emirates (UAE) and the third most populated city of UAE.  The population is 2.38 Million (2019). Sharjah covers an area of (235.5 km 2). Sultan Bin Muhammad Al-Qasimi (age 80 years) also known as Sultan III is the ruler of Sharjah and the member of the Federal Supreme Council - the United Arab Emirates since 1972.

Places to Visit in Sharjah 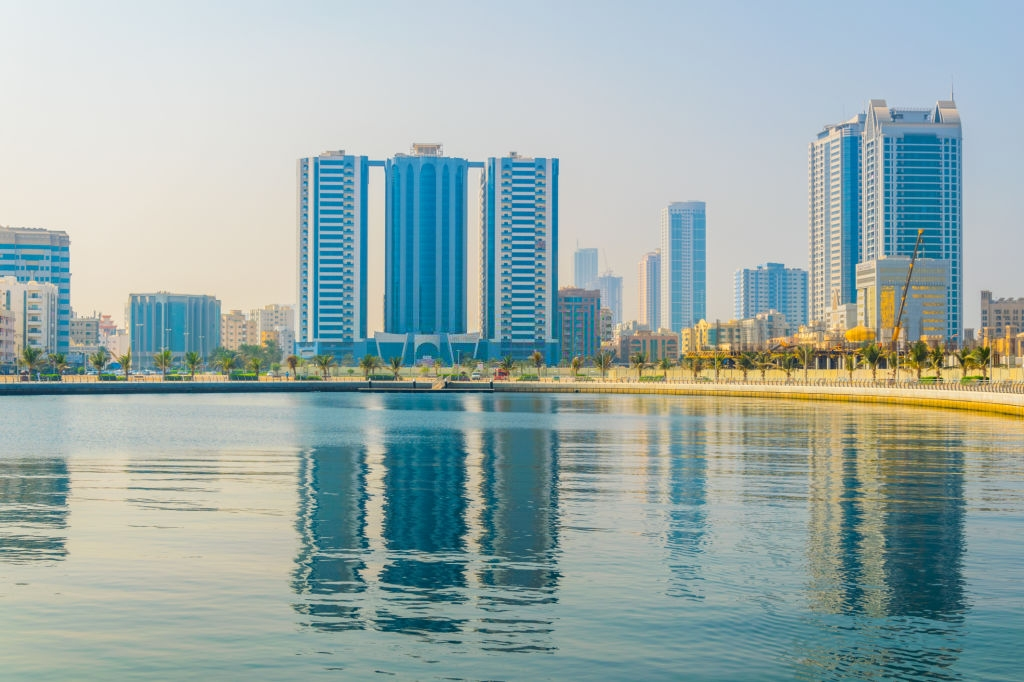 Places to Visit in Ajman 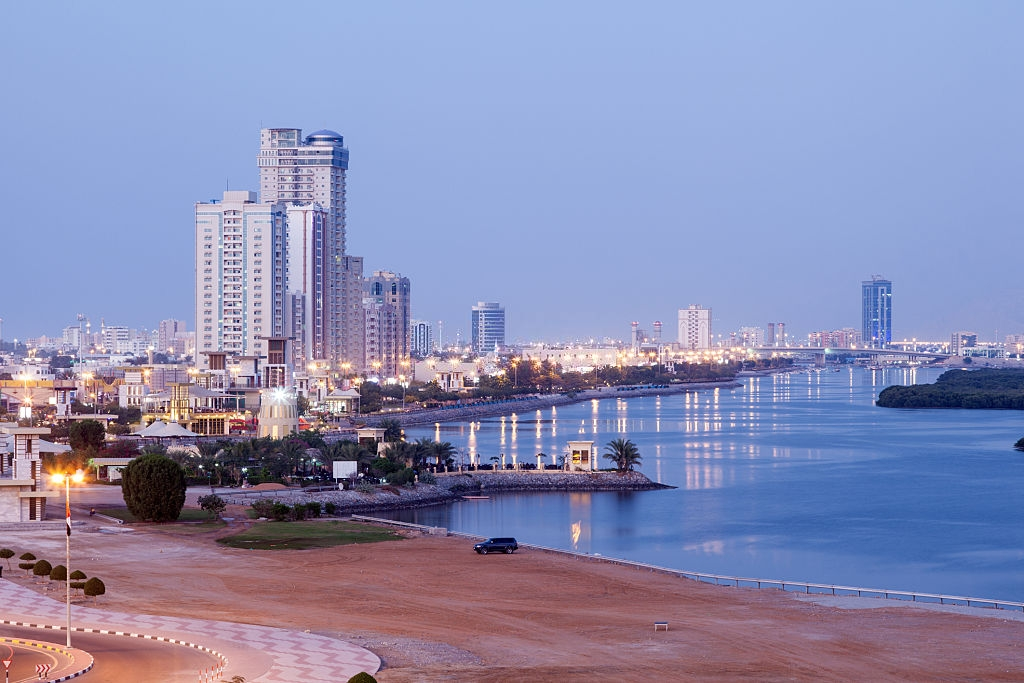 Ras Al Khaimah is also known as RAK.  Ras Al Khaimah is one of the seventh emirate located in the northern part of UAE. The population is 400,000 (2019) and RAK covers an area of (373 km 2).  Sheikh Saud Bin Saqr Al Qasimi (age 64 years) is the ruler of Ras Al Khaimah and the member of the Federal Supreme Council – the United Arab Emirates since 2010. 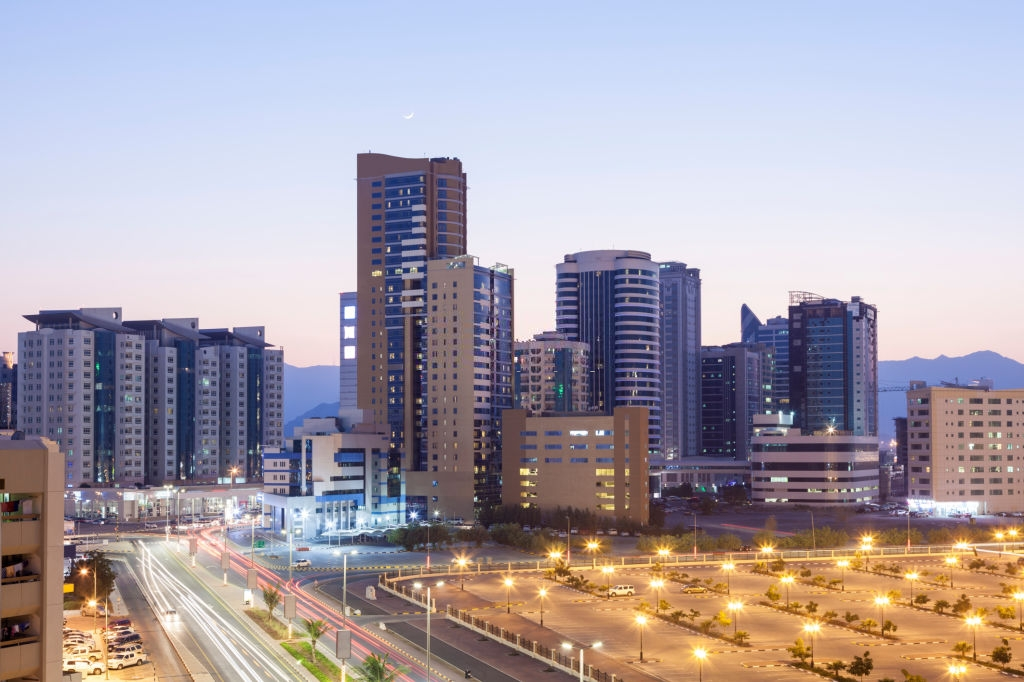 Fujairah is one of the seventh emirates of UAE located on the east coast. The population of Fujairah is 250,000 (2019). Hamad Bin Mohammed Al Sharqi (age 71 years) is the ruler of Fujairah and the member of the Federal Supreme Council – United Arab Emirates.

Places to Visit in Fujairah 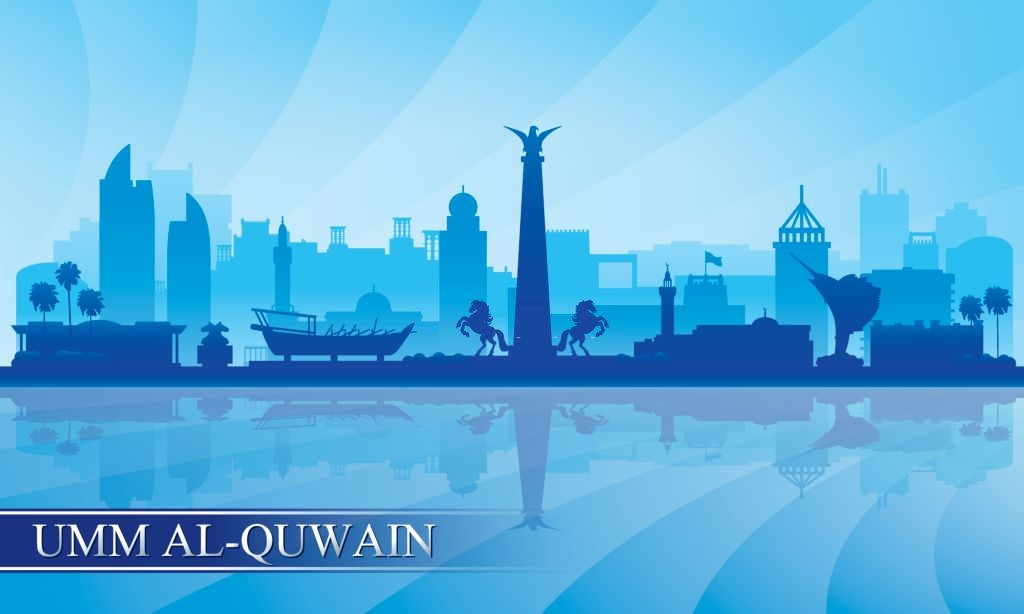