You are here: Home / UAE / Shop Vendor in Dubai Plant Camera in Toilet to Film Colleagues 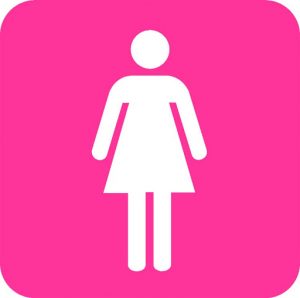 The camera in the toilet of the shop was spotted by a female colleague on 9th March 2020 and was reported to Al Naif, Deira Dubai Police station. 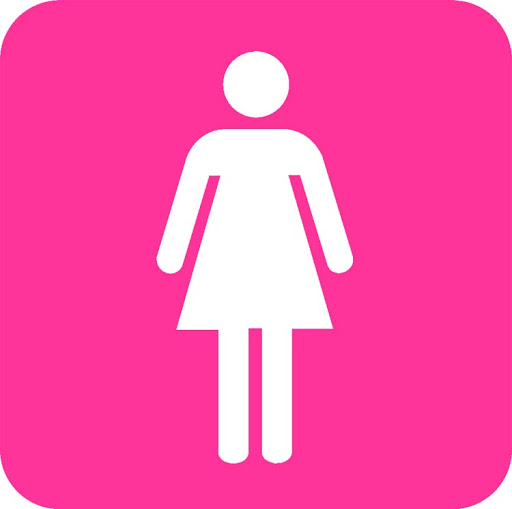 A vendor working in a shop in Dubai has allegedly installed a camera inside the toilet was accused of sexual assault by Dubai Court. The guy was reported to Dubai Police station located in Naif, Dubai – 09th March 2020 by a female colleague. The camera was fixed on a mop stick.

The 33 years old Asian man put a camera allegedly to secretly film his female colleagues while she used the facility.

27 years old Filipina vendor was on a job on 8th march 2020 when she went to the toilet at 07 pm and spotted the camera.

Filipina: “I wanted to clean up shortly later and as I took the mop, a small camera fell off the stick. It has a memory card. I kept it and showed it to my colleague, who told me it is a camera.”

After looking at the recording in the memory card she reported the issue to Naif Police Station.

After the forensics report of the camera, it has investigated that 17 videos have been inside the memory card, and also the recording suspect keeps fixing the camera before the got inside to use the facility.